Write a memory we shared my umbrella

If any moron on a street corner could correctly point out the errors being made by bigshot PhDs, why would the PhDs never consider changing? 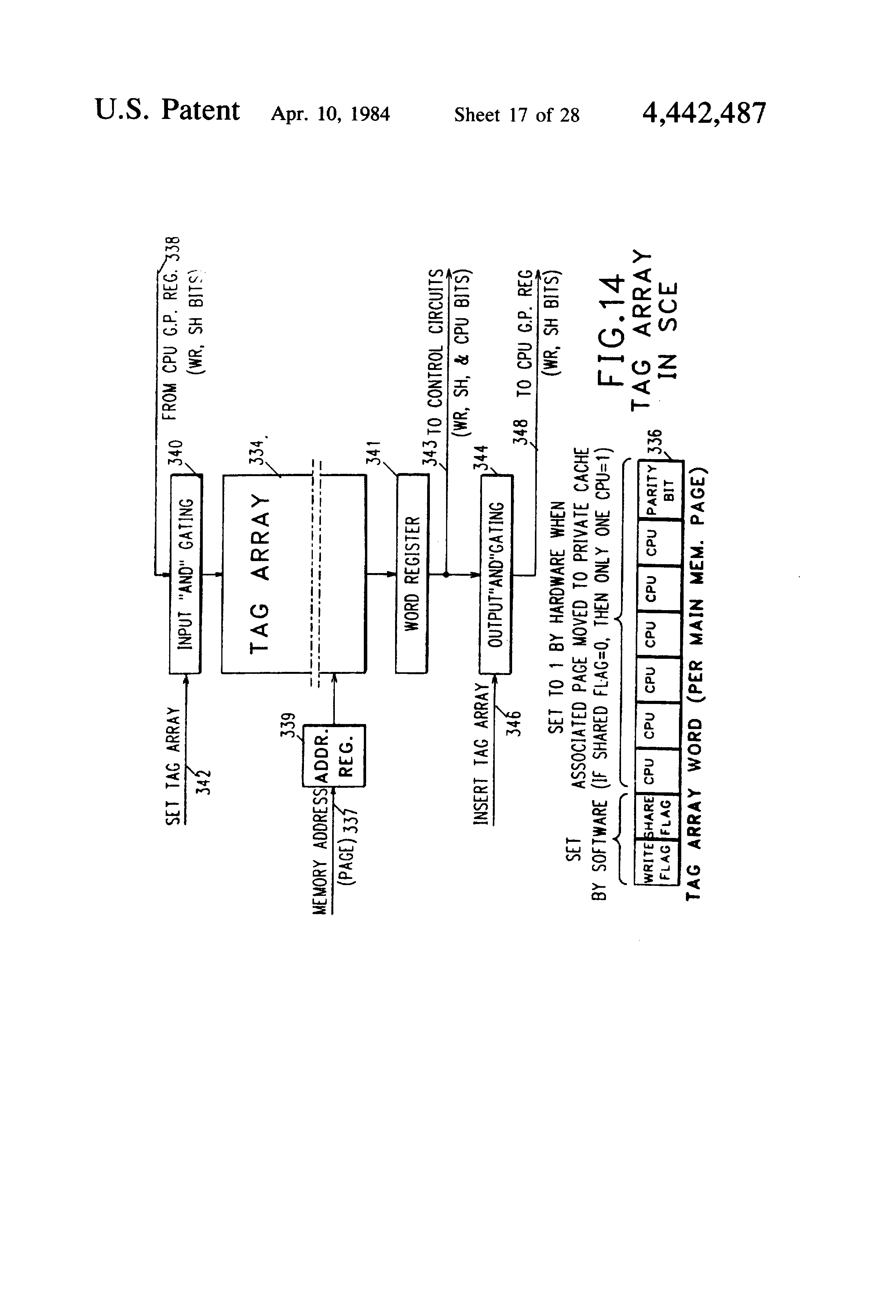 I was scrutinizing the teachers' lesson delivery; strengthening the implementation of curriculum and informative assessments; building capacity through professional development, intentionality of best-practice teaching, and relentless self-reflection; and ensuring that every student had access to the highest-quality instruction on this side of Pluto.

Then it hit me. Education isn't just one way. It, like most avenues of life, travels with reciprocity. And as the principal, the Chief Everything Officer and Instructional Leader, I found myself simultaneously astonished and inspired at the lessons that were delivered to me by the very students to whom I've pledged to deliver lessons.

Every decade is special. The s had bell-bottom pants and disco music. The s introduced us to interns with thongs. The s were full of revolutionaries with white wigs.

Well, the school year just ended marked my 10th in school administration, so I thought I'd wax poetic a little bit as I stroll down memory lane. However, like the Roman god Janus, I'll maintain my forward vision as I'm peering back.

Today, while I reminisce about the last eventful decade, I will scrutinize the lessons taught to me by the students I've known so that our future endeavors in the principalship might yield even better, stronger, more consistent results.

As the principal, the Chief Everything Officer and Instructional Leader, I found myself simultaneously astonished and inspired at the lessons that were delivered to me by the very students to whom I've pledged to deliver lessons. What follows is but a sampling; I'd encourage you, dear reader, to record your own.

I was cussed at, spat upon, shoved, insulted, threatened, and told I have pointy elf-ears, all by a boy named Marcos. 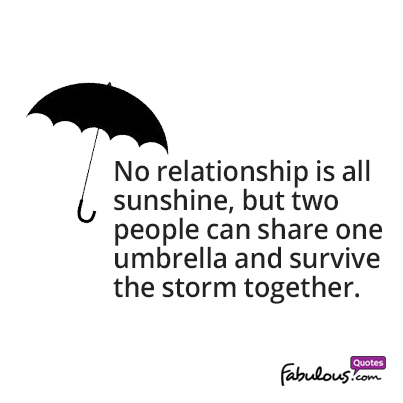 Nevertheless, it was my responsibility -- nigh, my obligation -- to remain steadfastly professional, respectful, and optimistic, so I sought deep to see the talents and gifts of this year-old. Beneath the bullying exterior was an intelligent, athletic little boy -- who was destined to be a leader.

Keeping a strengths-based view allowed Marcos to stay in school, to eventually turn that scowl into a smile, and become a leader on his high-school track and field team. Without the consistent support and chances to be successful, he may have been a coulda-been drop-out street punk.

Nothing works for everyone. Exceptions prove the rule, don't they? Whether we're talking about behavior plans, lesson delivery, classroom management, assessments, extracurricular events, or even daily schedules, it's important to consider the individual student's strengths, tendencies, goals, and motivations.

Let's allow Danielle to stand during circle-time since she's antsy; let's permit Conner to doodle in his journal during a lecture because it actually helps him listen; let's sanction Barney's minute break every hour because it will prevent a 3-day suspension for destruction of property when he throws his desk in frustration from the demands of being a quiet student.

Though each of those actions violates the school rule, the exceptions are necessary for the individual child in question. Without them, it hits the proverbial fan. We've got two ears, too. We need to listen to our kids.

A student named Michelle used to be a chronic castaway from the library because she refused to sit down for the read-aloud. The teacher gave her the obligatory three chances, then sent her away for being disobedient. Upon arrival in the office, she'd accept her punishments with a scowl and sadly count the days til the next library class.

Turns out Michelle had a bone condition that prevented her from sitting on the floor for extended periods of time, yet her teacher had never allowed her the opportunity to explain herself. Once it got out in the open, a simple solution presented itself: Without intending to do so, by not listening, we were damaging this girl's love of stories and learning.

Without a goal, we're just meandering down the river of life paddling for the sake of paddling. If we don't know where we're going, we'll never know when we get there, and we'll be awfully tired and grumpy along the way. I heard a good quote the other day: They won't care to learn until we learn to care.

I'm not sure who gets credit for it, so I'll leave it at that.I provide advice about how to write novels, comic books and graphic ashio-midori.com of my content applies to fiction-writing in general, but I also provide articles specifically about superhero stories..

Generic Physical Superpowers. Superstrength. Recently we shared our first two sets of Owl Opposites printables, a set of opposites flashcards and a set of mix and match ashio-midori.com have a series of printables featuring our Owl Opposites friends coming, so be sure to subscribe so you don’t miss any!.

Today I have a set of owl opposites Memory game cards for you!My daughter LOVES these! My scold, having called attention to its particular qualities, did make me realize that this umbrella was a peck above the usual umbrella rescue.

For starters, it was green.

I was dimly aware that that was unusual but it greenness registered more on my conscience as a risk than anything else. COMMUNIQUE #3 Haymarket Issue "I NEED ONLY MENTION in passing that there is a curious reappearance of the Catfish tradition in the popular Godzilla cycle of films which arose after the nuclear chaos unleashed upon Japan.

Whenever an object, a phrase, a book title, a piece of music, a smell or a color triggered a memory from my past I drew a picture into one of the squares on my chart. The black umbrella. As I strolled down the market one hot summer day an old woman holding a black umbrella shuffled along ahead of me.

Always Strive to Be a Better You Ten Things I've Learned from My Students. Here I was, thinking -- as the principal of a student elementary school -- that I .

A short history of economic anthropology – The Memory Bank